Picking from where their triple j Hottest 100 topping single 'Hoops' left off, The Rubens are set to make a huge return with the forthcoming release of their third album, 'LO LA RU!' 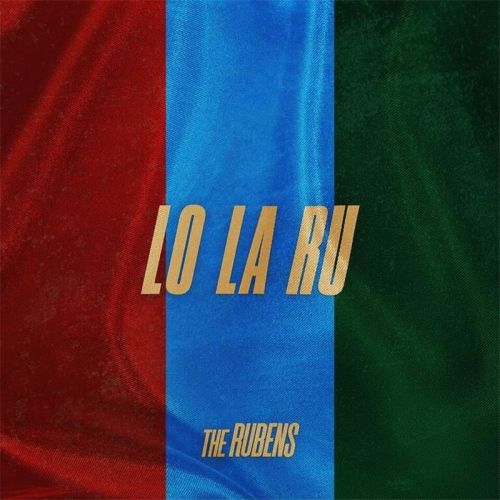 Looking for more The Rubens? Try these on… 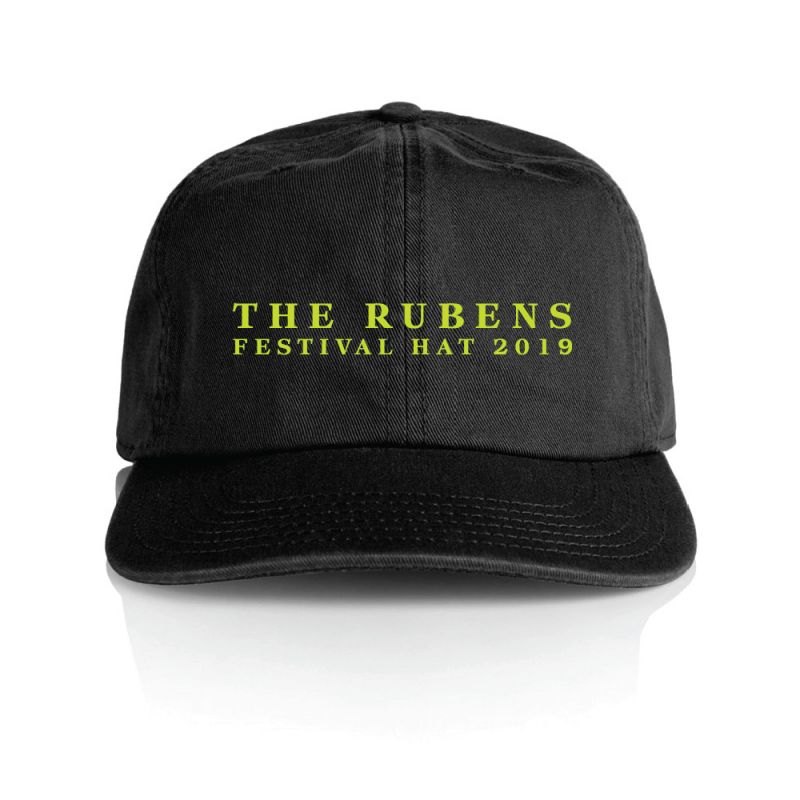 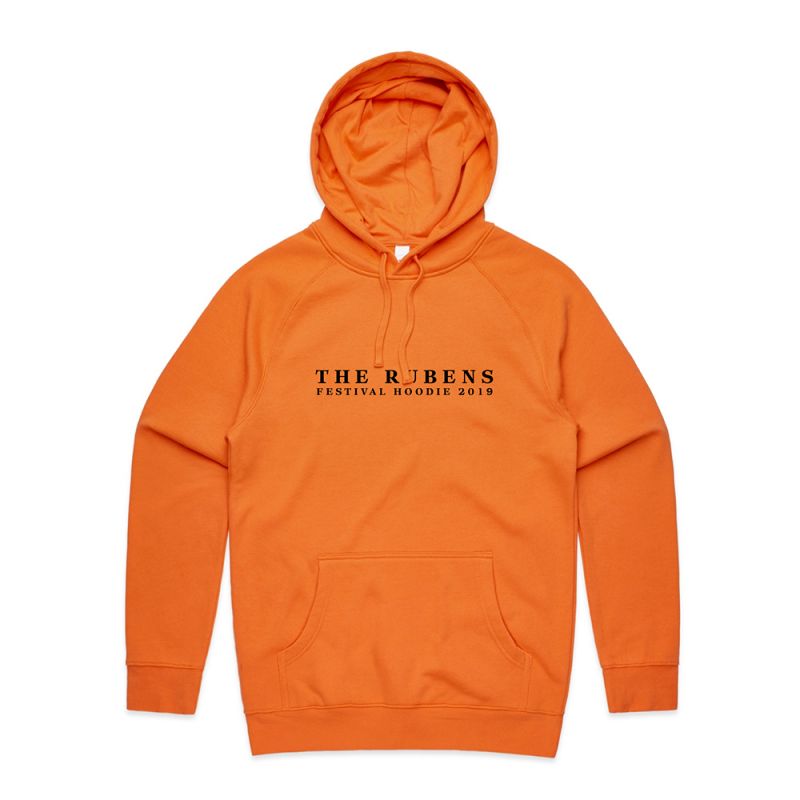 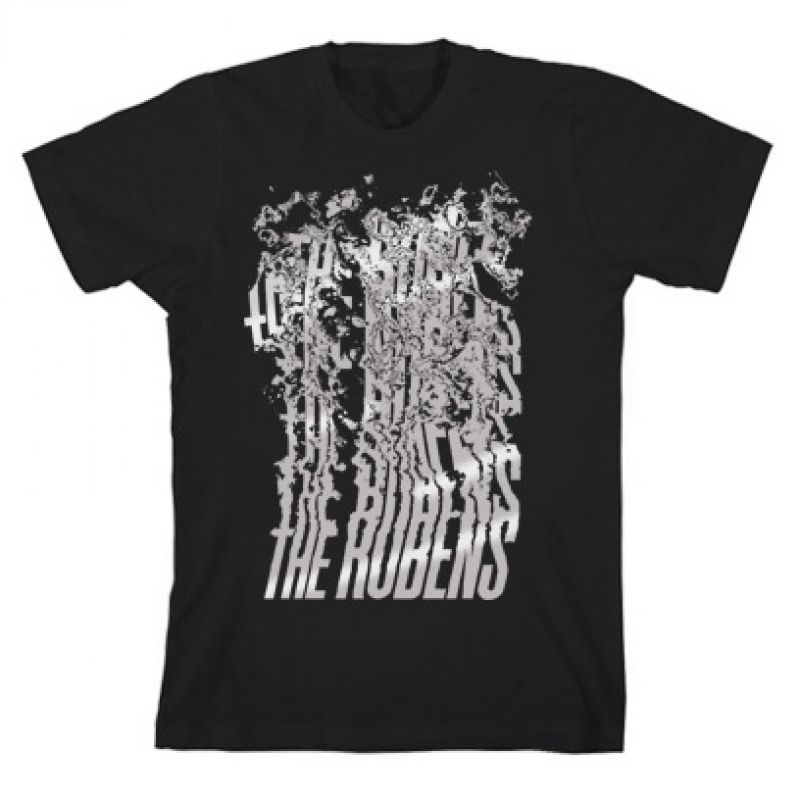 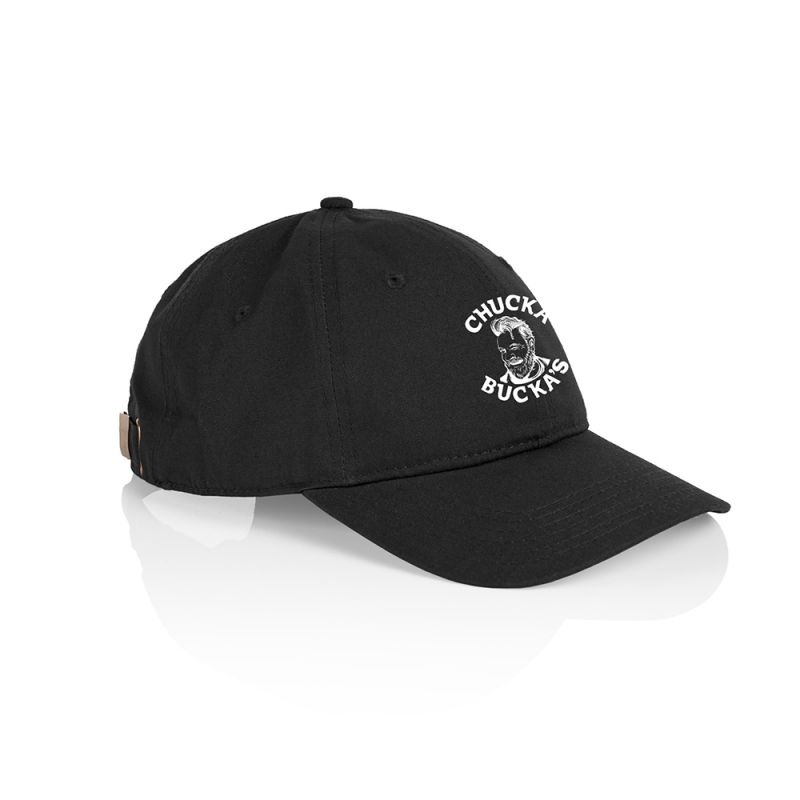